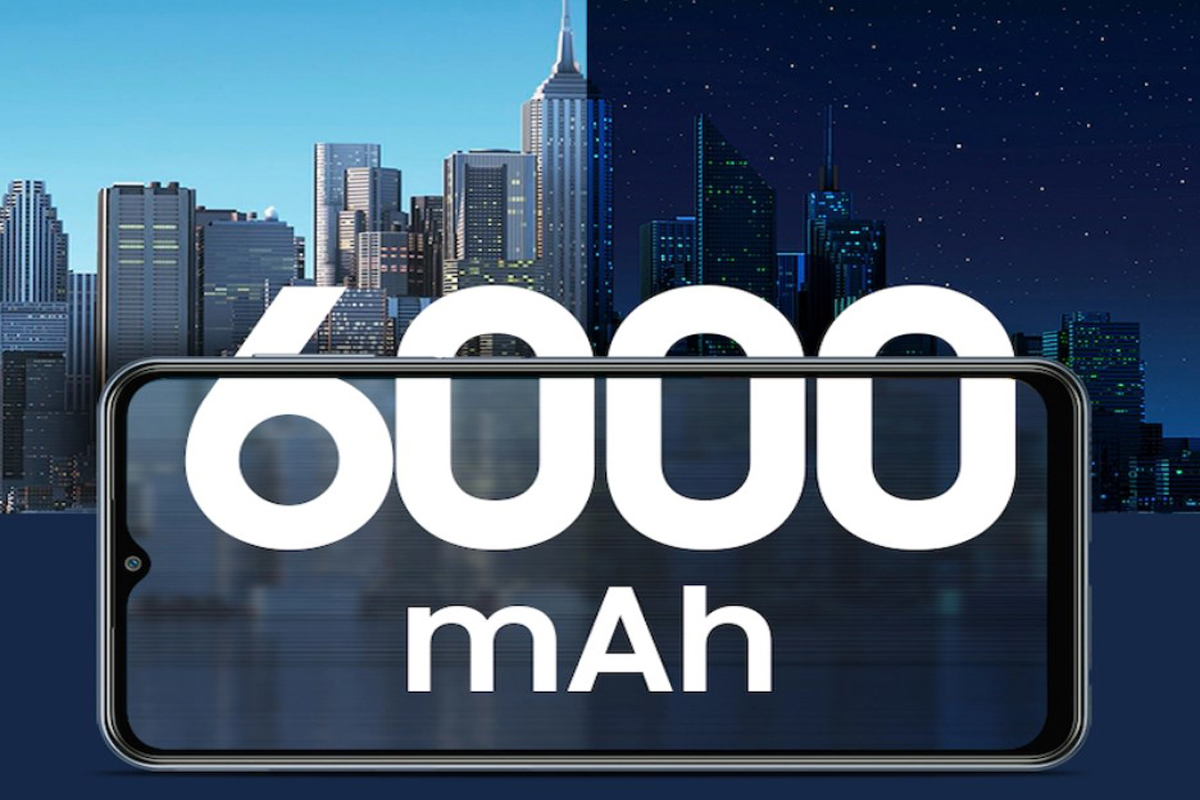 Nokia has recently launched the new Nokia G21 smartphone in India, the quality of this phone and its features can impress you. Nokia G21 has been launched in two variants, its 4GB RAM + 64GB storage variant costs Rs 12,999. . At the same time, the price of 6GB + 128GB model of the phone is Rs 14,999. This phone has a 6.5-inch HD Plus display which comes with 90Hz refresh rate. The display also has a 180Hz touch sampling rate and a peak brightness of 400 nits. For performance, this phone has an octa-core Unisoc T606 SoC processor. The phone packs a 5,050mAh battery that supports 18W fast charging, although the bundled charger supports 10W output. The battery of this phone lasts for 3 days on a single charge, the company has claimed. The Nokia G21 sports a triple rear camera setup that includes a 50-megapixel primary sensor, a 2-megapixel macro shooter, and a 2-megapixel depth sensor. Apart from this, 8-megapixel front camera is available in this phone for selfie. The storage can be expanded up to 512GB with the help of microSD card. The phone also includes a side-mounted fingerprint sensor.

In the premium smartphone segment, Samsung dominates the market, as well as the company is launching much better devices in the budget segment as well. You will get to see much better quality in Samsung’s smartphone and something similar is seen in the Galaxy M12 as well. This is a good smartphone in the budget segment. This phone is equipped with a 6.5-inch HD + display with a resolution of 720×1600 pixels. For performance, this phone has been given Exynos 850 processor. For power, this phone has a 6000mAh battery, which is quite strong. Dual SIM support is available in the phone. For photography and video shoots, it has four rear cameras in which the main lens is 48 megapixels. The second lens is 5 megapixels ultra wide. While the third lens is a 2-megapixel depth sensor and the fourth 2-megapixel macro sensor. The front camera of 8 megapixels has been given in the phone for selfie. Samsung Galaxy M12 price starts from Rs 9,999 (4GB+64GB).

Micromax In 2c is a budget smartphone from Micromax. This phone has a 6.53 inch HD+ display with water drop. This display is quite smooth and works well. For performance, this phone has an octa-core UNISOC T610 processor. For power, this phone has a 5000mAh battery with 10W charging support. The battery can be fully charged in about 2.5 hours. For connectivity, this phone supports Bluetooth, Wi-Fi and 4G. Apart from this, this phone includes a single speaker, 3.5mm headphone jack and Type-C charging port. The total weight of the phone is 198 grams. The special thing is that Android 11 has been given in this phone, which is stock Android. Talking about the camera, this phone has a dual rear camera setup in the new Micromax IN 2c, in which the primary lens is 8 megapixels while the second lens is for portrait, apart from this phone has a 5 megapixel front camera for selfie. Talking about the features of the camera, it will get many modes like Portrait, Beauty, AI, Night, QR Code Scanner and Slow Motion. You get a separate slot for the memory card. The price of 3GB + 32 GB storage model of this phone is Rs 8,499.

Infinix’s Smart 6 can prove to be a good smartphone for you. The price of this phone is Rs 7,499. The company is getting a 6.6-inch HD Plus display in this phone, which comes with a peak brightness of 500 nits. The screen-to-body ratio of this display is 89%. This phone comes with 2GB virtual RAM so that there is no shortage in its performance. For performance, the quad-core MediaTek Helio A22 chipset is giving in this phone. This phone comes with 5000mAh battery. The company claims that this battery gives up to 54 hours of 4G talk time. This phone works on Android 11 (Go Edition). For photos and videos, the rear of this phone features an 8-megapixel dual camera setup with dual LED flash, while for selfies, this phone has a 5-megapixel camera. In this phone, the company is offering dedicated under display LED flash light. Fingerprint sensor and face unlock feature are available in the phone. This is the first such phone in its segment that will protect against bacteria.

Samsung Galaxy M33 5G is a rough and tough smartphone which is equipped with many amazing features. This phone has a 6.6-inch FHD+ display that comes with 120Hz refresh rate. This display is very rich and smooth and which helps in enhancing the experience of your photos, videos and playing games. Gorilla Glass 5 protection is available on the display. This phone has a 5nm based chipset which is equipped with 2.4 GHz speed and 8 cores. This processor assures super fast performance and does not allow your work to slow down. It offers up to 16GB of virtual RAM. For power, it has a powerful battery of 6000mAh which supports 25W fast charging. For photos and videos, this phone has a 50MP main camera setup in which 5MP ultra wide lens and 2MP micro lens are available, while for selfie this phone has an 8MP front camera. Its macro lens takes close-up shots in great detail. While the front camera comes with AR Fun Mode. Galaxy M33 5G is available in two variants, its 6GB + 128GB variant costs Rs 17999 and 8GB + 128GB variant costs Rs 19499.