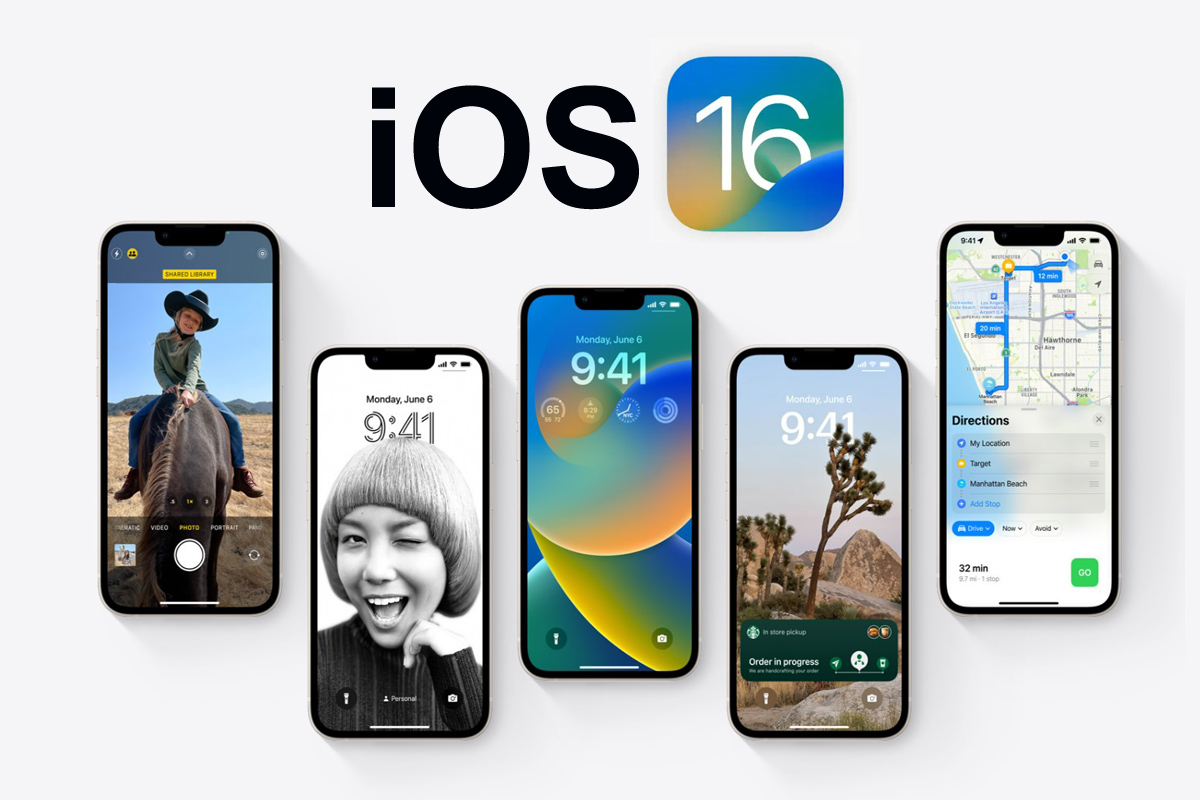 Now the My Sports section has been included in the Apple News App. Users can now easily see the highlights of the match in the Apple News app. After the new update, users of America, Australia and UK will get its update.

To improve the user experience, Apple has included the Safety Check feature with the new iOS 16. With the help of this feature, people who may be in a toxic relationship and do not want to share anything with their partner will be helped. The special feature of this feature is that it prevents location sharing and resets the privacy. Not only this, but also keeps the message safe from the partner.

Apple Maps will also be supported for 11 other countries by the end of this year. 15 stops can be added in the new update to Apple Maps, which includes Luxembourg, Monaco, Belgium, France, Israel, Liechtenstein, the Netherlands, New Zealand, Saudi Arabia, the Palestinian Territories, and Switzerland in the list of countries.