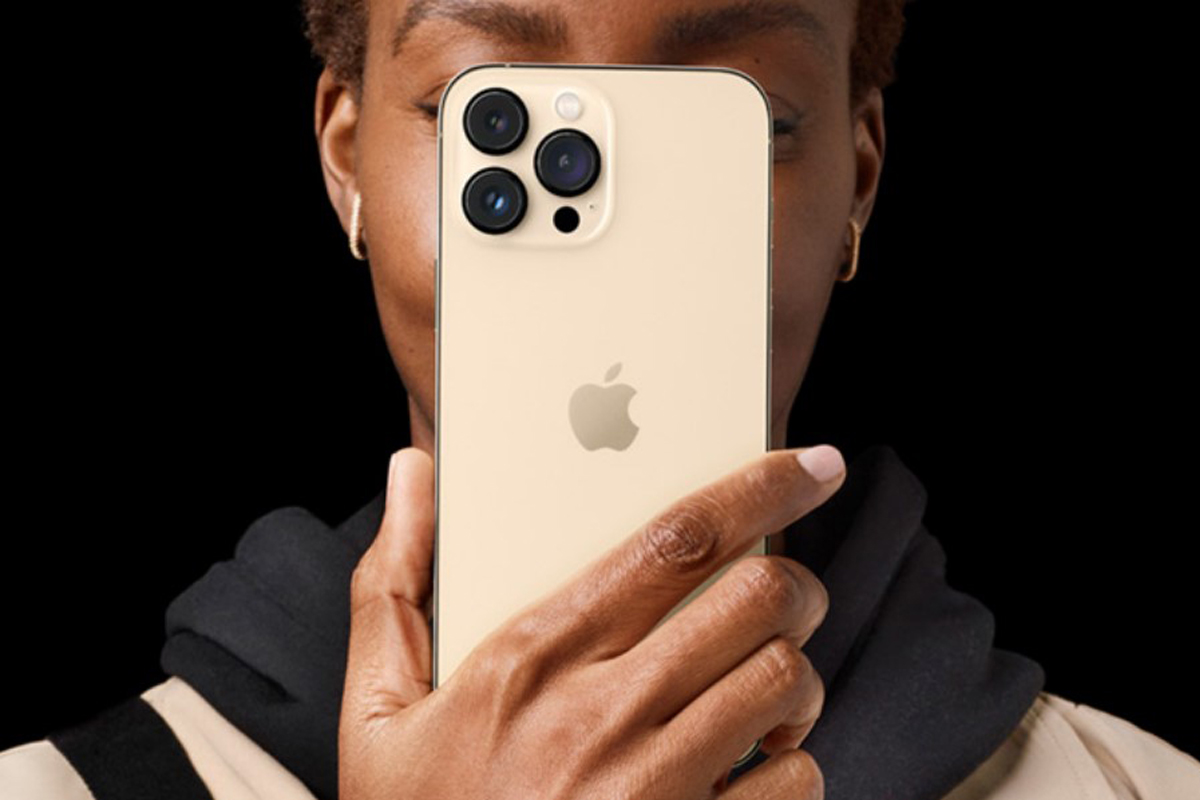 Let us tell here that the launch of iOS 16 can happen in the next week’s WWDC 2022. It is being said that with iOS 16, updated messages, new social media features are also going to be seen. Not only this, new iPadOS, watchOS, tvOS and macOS can also be launched in WWDC 2022.

It was reported in a media report that Apple is testing the new iPhone with USB Type-C port. It is believed that the iPhone 14 series to be launched this year will get Lightning port, but the series after that will be offered with Type-C port, although no official statement has been issued by Apple yet. .

What will not be found?