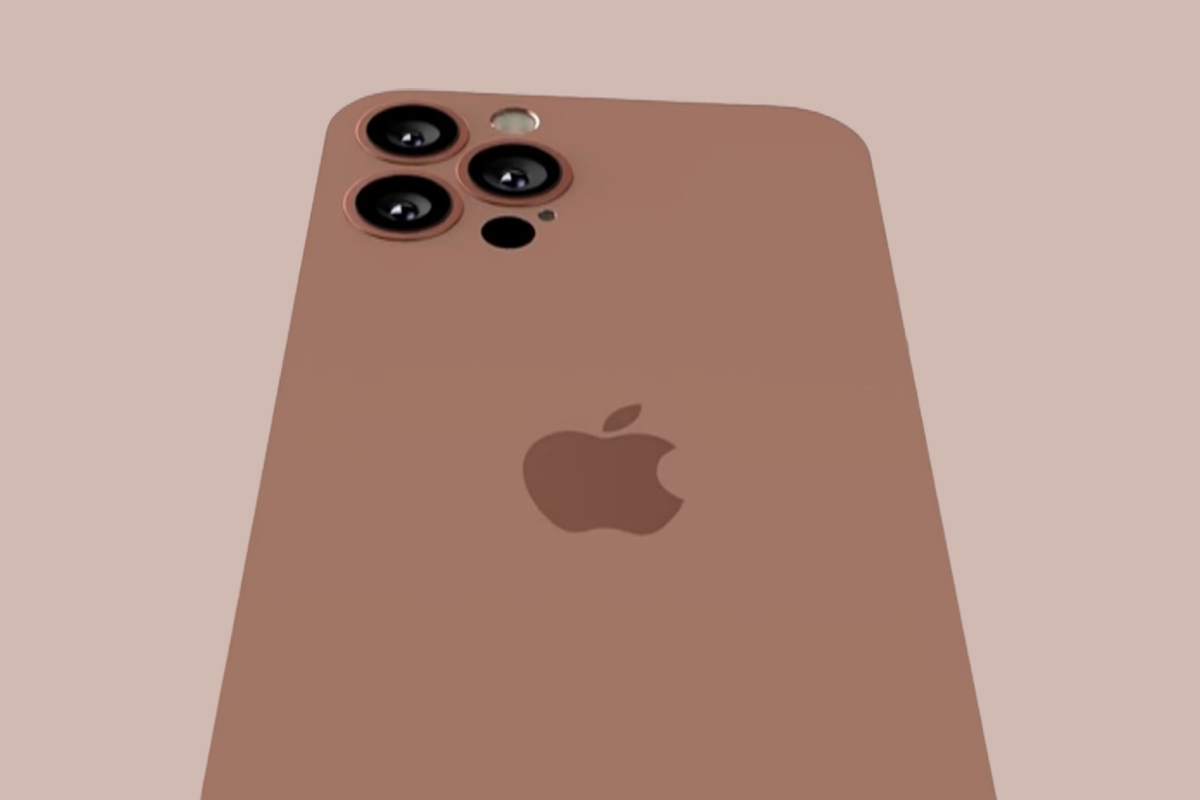 This time the new design will be seen in the new iPhone 14 series, the biggest change can be on its rear camera panel. While the camera panel is found embossed in the iPhone 13 series, this time it may be a little different. It can be somewhat similar to the Samsung Galaxy S22 Ultra.

4. Will get long battery life

Also read: After two years, TikTok may return to India! The company is making big preparations

This time for better photography in the iPhone 14 series, a larger sensor will be seen in comparison to the iPhone 13, which will help in giving much better results in low-light. Two camera sensors can be found on the rear panel in the phone and a single sensor can be found in the front. This phone can prove to be much better for photos and videos.