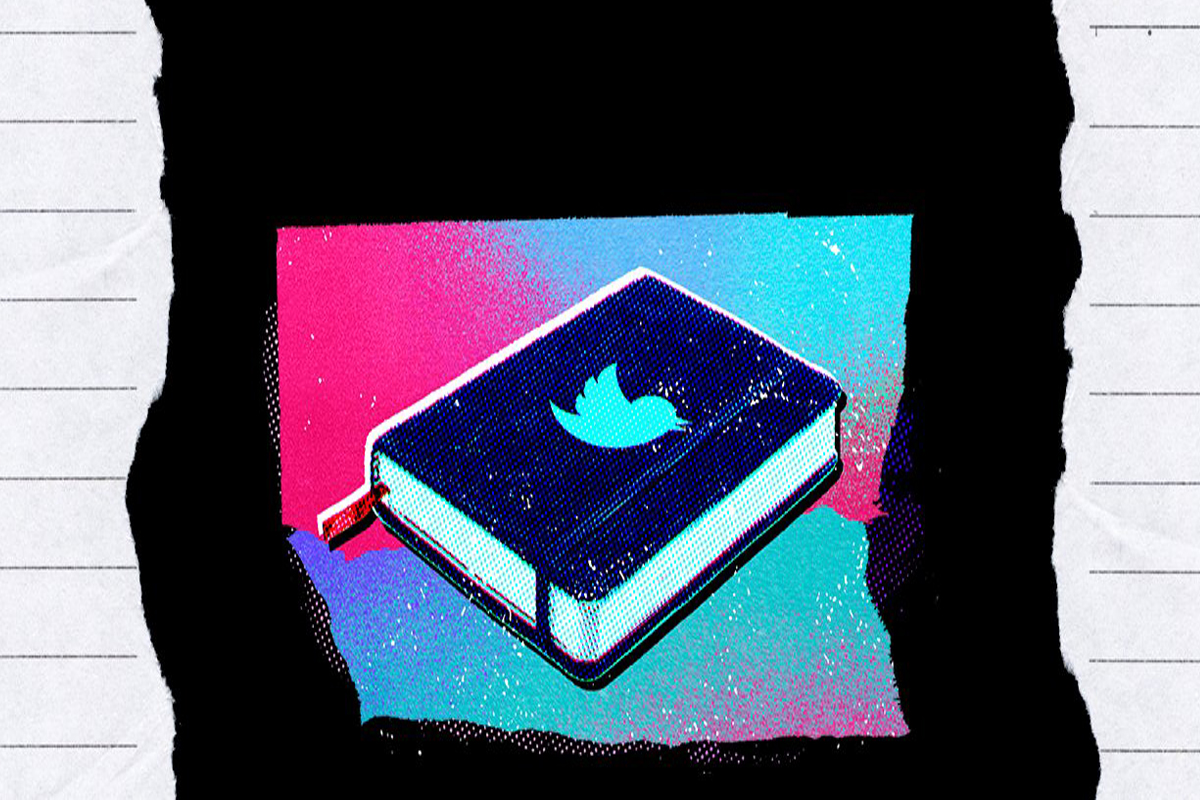 Let us tell you that a Zip file has been tweeted by a verified handle named Twitter Write, and if you look carefully, you will find that Twitter has included Menu under the name Write. By clicking on it you will be able to write a big blog. Not only this, with the arrival of this new feature, you will also be able to write a blog in 2,500 words with cover photo on Twitter. According to the report, this new feature of Twitter is currently being tested in Ghana, America and Canada.

Apart from this, news is also being received that Twitter is also testing a new feature, the name of this new feature is Circle. The special thing about this feature is that you will be able to decide for yourself who will see your tweet and who will not, and these features will prove to be very beneficial for you. Not only this, this feature also lets you create a group or circle and your tweets will be visible only in the group you have created.

Will be able to keep 150 people in the circleAccording to reports, a maximum of 150 people can be added to the Circle feature. You must be aware of the close friends features of Instagram and this feature of Twitter is largely similar to that. This feature is gradually being released to the users. Only people in the circle will be able to reply to a tweet or like or re-tweet.